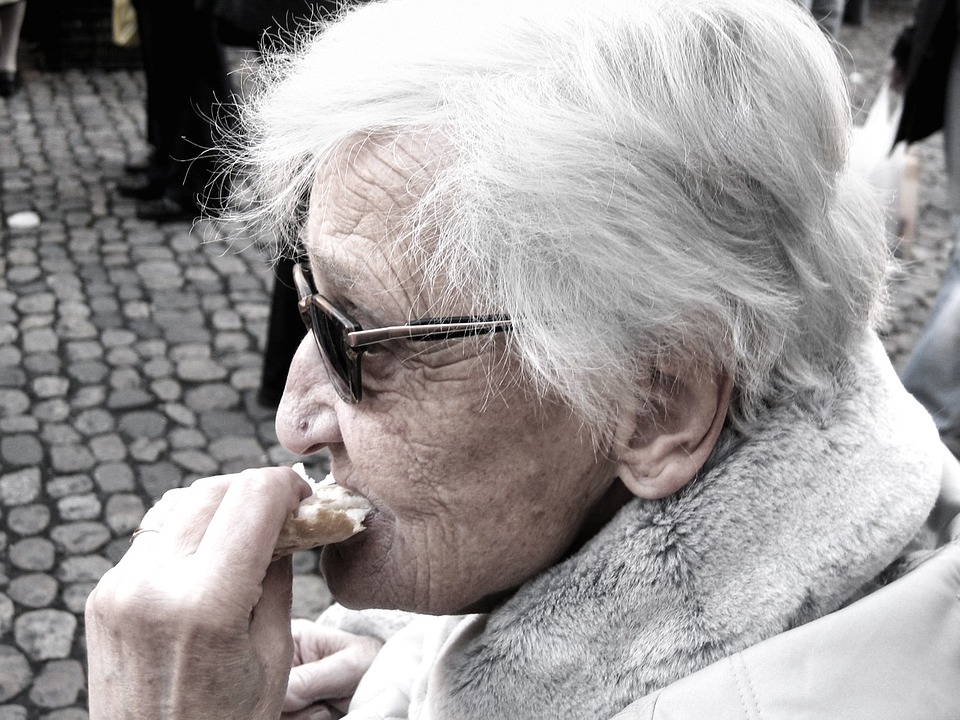 An interesting article by Honor Whiteman revealed some information regarding a new smell test for diagnosing Alzheimer’s.  Diagnosing this disease still remains a challenge for the doctors, who rely on a combination of mental and physical examinations to detect this condition.  Researchers now share how a smell test could enhance the accuracy of an Alzheimer’s diagnosis.

David R. Roalf, Ph.D. and an assistant professor in the Department of Psychiatry at the University of Pennsylvania School of Medicine, was the principal investigator who recently reported new findings in the Journal of Alzheimer’s Disease.

This is a disease of a neurological disorder that is characterized by memory problems and changes in behavior.  It is the most common form of dementia, which accounts for around 60-80% of all dementia cases in the United States.

The Alzheimer’s Association reports that around 5.4 million people in the U.S. are living with the disease, and one more person develops it every 66 seconds.

There is no single test for the diagnosis of Alzheimer’s.  A series of assessments, including physical and neurological examinations, mental state tests, blood tests, brain imaging and an evaluation of medical history are the tools that doctors currently use to diagnose this disease.

There are previous studies that suggest the sense of smell diminishes with Alzheimer’s.  The researchers have increasingly investigated if a sniff test could be used to detect this disease.  The Medical News Today published a study that revealed how a series of olfactory tests effectively pinpointed patients with Alzheimer’s, and the researchers found that patients with a reduced sense of smell were more likely to have brain abnormalities associated with the disease.  Roalf and his team’s new study offers support to such research, finding that a sniff test boosted the diagnostic accuracy for Alzheimer’s disease and mild cognitive impairment (MCI), which is considered a precursor to Alzheimer’s.

In order to conclude their findings, they enrolled 728 older adults of whom 292 were healthy, 262 had Alzheimer’s disease and 174 had MCI.  The sense of smell for these participants was tested using the Sniffin’ Sticks Odor Identification Test (SS-OIT), which required them to identify 16 different odors.  They also underwent cognitive testing.

The researchers assessed the accuracy of cognitive testing alone for the diagnosis of the disease, MCI and in combination with the SS-OIT.  They found the SS-OIT significantly increased the diagnostic accuracy. Cognitive testing alone diagnosed MCI with 75% accuracy, but this increased to 87% when SS-OIT was included.  They found similar results for the diagnosis of Alzheimer’s disease and say that the SS-OIT even helped to identify which patients had more advanced forms of MCI. They concluded that a simple odor identification test could be a useful supplementary tool for clinically categorizing MCI and Alzheimer’s, and for identifying those who are at the highest rick of worsening.

Roalf and his colleagues plan to create a faster, simplified smell test for Alzheimer’s diagnosis as most of the current accurate tests take a long time to administer.  They also plan to study that if the protein markers of Alzheimer’s found in the brain region that is responsible for sense of smell, can be identified. This could enable earlier detection of the disease.

Managing Online Class: How Teens Can Manage Stress and Burnout

Is it Bad to Stay Indoors All Day?

How to Lower Your Child’s Odds of Getting Lice