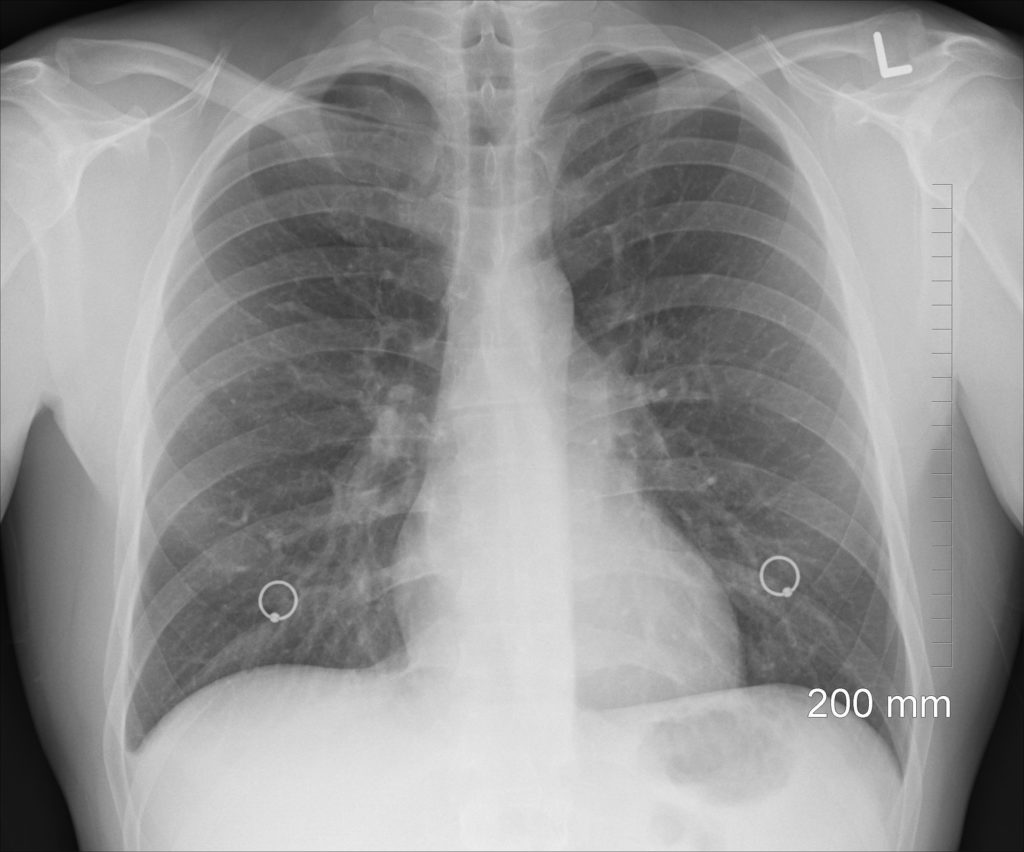 A component of cancer cells, which act like a cellular post office, was found by the scientists at the Universities of York and Texas could be the key to preventing the spread of lung cancer to other parts of the body.  These findings could lead to new therapeutics, targeted at a particular communication mechanism in the cell. This could trigger a change in the scaffolding of the cell perimeter, altering from a fixed shape, attached to an organ and to a less stable one that is moving freely around the body.

The Golgi apparatus or the “post office” of the cell, has the ability to package proteins in order to transport them to other parts of the cell or to deliver them to areas outside of the cell.  A protein called PAQR11 has been identified by researchers. This PAQR11 is inside the cellular post office that receives a signal from another proteins called Zeb 1. This communication of the two proteins then prompts the transport of membrane sacks inside the Golgi.  These vesicles, or sacks, change their delivery routes and fundamentally alter the perimeter of the cancer cells, making it possible for the cell to detach from its fixed position in the lung and travel to other areas of the body.

It was stated by Dr. Daniel Ungar from the University of York’s Department of Biology that they think of the cancer cell like a tent structure.  The sides are fixed to hold its shape and are firmly anchored to the ground in order to secure its contents. It cannot then be moved until its architecture is altered somehow.  To be able to move the tent, they have to rearrange its contents and collapse its sides in order to lift it out of its anchored position and carry it away. When cancer metastasizes, a similar process also happens with the outer edges altered and results in it becoming un-anchored.

The delivery center for communications between proteins receives the communication between two proteins, which signals that the movement of membrane sacks around the cell should be changed.  This delivery center of the communications between proteins is called the cellular post office. The change in movement changes the perimeter of the cancer cell and collapses, much like a tent’s sides, and allows it to move from its original resting place to anywhere in the body.

Now that they recognize this system, the potential is there to develop a drug that interferes with this communication and prevents the Golgi apparatus from facilitating the movement of the membrane sacks.  They will be looking at how to target this process without interrupting normal cellular functions of non-cancerous cells.

This research is funded by the National Institutes of Health, the American Cancer Society and the Cancer Prevention Research Institute of Texas.