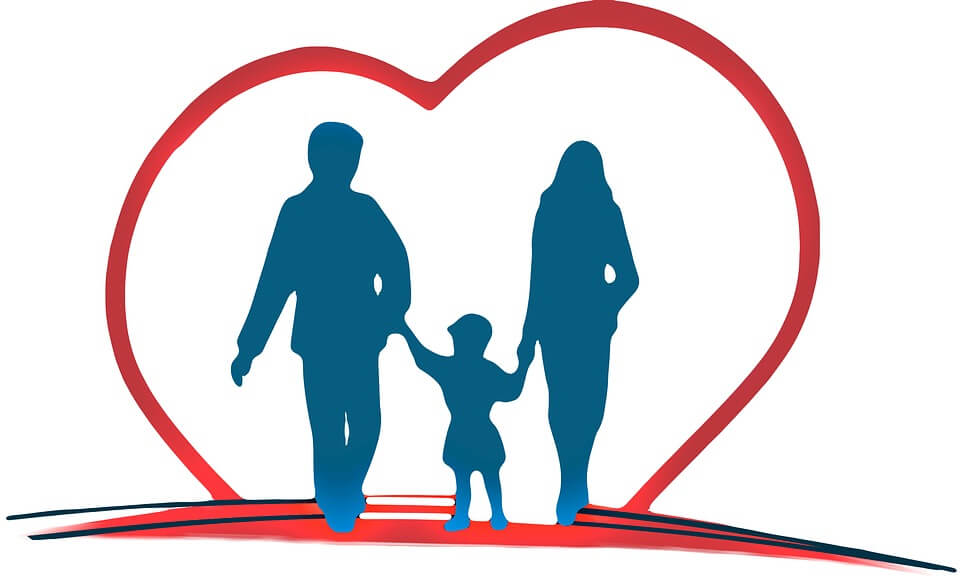 Prof. Adrian Liston and prof. Isabelle Meyts, along with a team of scientists, were able to characterize a new genetic immunodeficiency resulting from a mutation in a gene named STAT2. Patients with this mutation are extremely vulnerable to normally mild childhood illnesses such as rotavirus and enterovirus. The analysis of the genetic defect allows clinicians to provide children with the proper therapies before their illnesses prove fatal.  These findings have been published in the Journal of Allergy and Clinical Immunology.

It has become possible for researchers to identify extremely subtle defects of the human immune system with the recent advancements in technologies and tools. Prior to these many patients with hidden immunodeficiencies, or defects that were not obvious from the beginning, often became extremely ill or even died before their genetic disorders were diagnosed. The team was able to identify a gene mutation causing an immunodeficiency that can be fatal during childhood, enabling children to be diagnosed, monitored and preemptively treated for the disorder.

These immunodeficiency disorders are not rare. They range from as severe as the well-known “bubble boy” to nearly impossible to detect “hidden” defects.  Immunodeficiencies are more common than scientists previously thought and they have only just begun to scratch the surface when it comes to defining these latter types of immune disorders that can be specific enough to make sufferers highly susceptible to just one or two types of diseases.

Prof. Adrian Liston stated he wouldn’t be surprised if they discover that up to 1 in 100 children are affected at the completion and identification of all genetic immunodeficiencies. The “hidden” ones are especially insidious because they do not present as obviously as other genetic immune disorders. One patient in their study did, unfortunately, die before a diagnosis could be made.  Another patient is alive and well since being diagnosed and is being carefully watched. If they can identify them, they can do something about most immunodeficiencies.

They stress the importance of assessing the severity of childhood illnesses on the part of parents and suggest that parents look for helpful information online and raise the possibility of a potential genetic immunodeficiency with a pediatrician.  Severe common illnesses may signal immune disorders. They feel that when an otherwise healthy child experiences extremely severe infection with a common pathogen like the flu or chickenpox virus, or when a child is particularly vulnerable to infection with a single pathogen, there is most likely an underlying defect in the immune system.  If there is a history of a child in the family succumbing to infection, this should alert the family and the clinician. Identifying the causative gene defect allows for genetic counseling and preventive measures to be taken.

Prof. Adrian Liston’s lab has developed a unique immune phenotyping platform and gene discovery program that can help identify previously unknown immune system defects and inflammatory diseases, aiding in new treatments that can be administered in a timely way to unravel “hidden” immunodeficiencies.  They seek to identify every possible cause of genetic immunodeficiency so that every child displaying warning signs can be tested and treated before it is too late.

This is What Happens When You Skip Your Breakfast