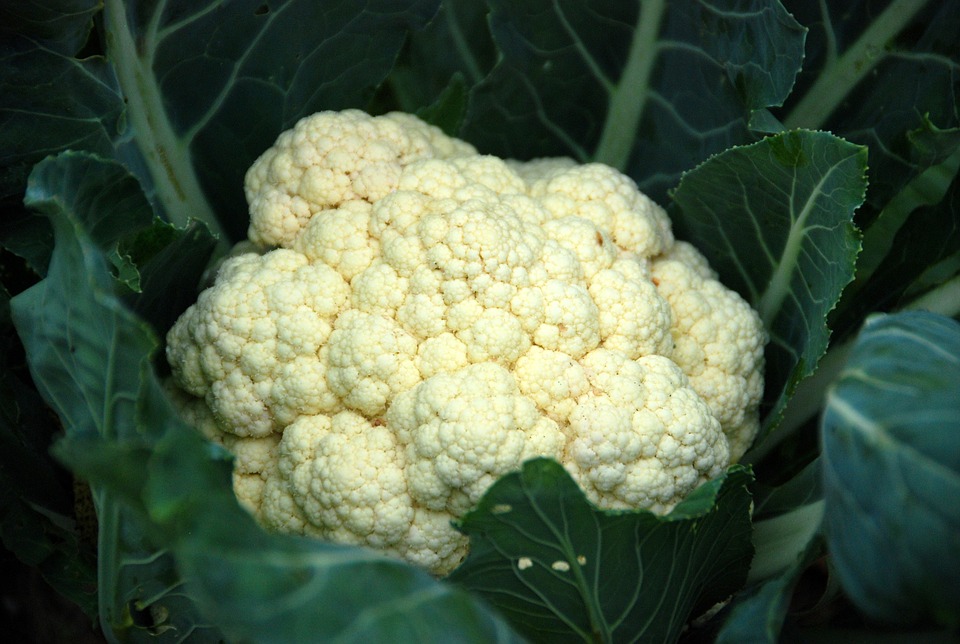 Evidence shows that the foods we eat weigh heavily in the war against cancer. For instance, Curcumin’s protective effect may extend to bladder and gastrointestinal cancers. Bharat B. Aggarwal, PhD biochemist at The University of Texas M.D. Anderson Cancer Center tells WebMD that inflammation is the mediator for most cancers. It has been said by some that among all the cancers that have been examined, no cancer has yet been found that is not affected by Curcumin. Curcumin is the main ingredient in curry powder and very popular in Indian dishes.

Sprinkle curcumin into your favorite dishes, adding more than a little zest to your meat along with adding years to your life. Experts give credit to curcumin’s anti-inflammatory effects for its ability to fight cancer. According to Aggarwal, studies have shown curcumin to interfere with cell-signaling pathways, thereby suppressing the transformation, proliferation and invasion of cancerous cells. 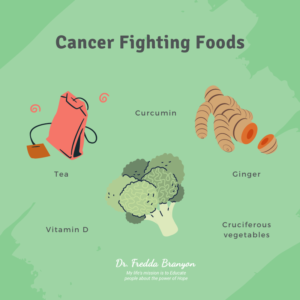 Ginger is a popular spice that has been used for a long time to quell nausea and may soon be used to fight cancer, too. Researchers working directly on cancer cells have discovered ginger’s ability to kill cancer in two ways. J. Rebecca Liu, Assistant professor of obstetrics and gynecology at the University of Michigan in Ann Arbor explains that in apoptosis, the cancer cells essentially commit suicide without harming surrounding cells. In autophagy the cells are tricked into digesting themselves. This theory must still be proven in animal and human trials and ongoing research is taking aim against ovary cancer.

Ginger’s effect on cancer hasn’t been tested, therefore researchers can’t yet offer specific dietary recommendations. It’s not yet known how it’s metabolized but it is known that it’s relatively nontoxic. Ginger can be used like sipping ginger ale and eating gingerbread cookies. Wouldn’t that be a hardship? There are also countless soups, marinades and zesty sauces that call for ginger.

Tea is another food that shows a link between consuming flavonoids and reducing the risk of breast cancer. After an analysis of nearly 3,000 postmenopausal women who get the most flavonoids, 46% were less likely to develop breast cancer. However, flavonoid consumption had no effect on breast cancer risk among premenopausal women. Drinking hot tea and ice tea offers refreshment year-round to boost cancer prevention.

These may not have been your favorite food as a child but cruciferous vegetables (members of the cabbage family) can help you ward off cancer. These would include kale, turnip greens, cabbage, cauliflower, broccoli and brussel sprouts. Cutting or chewing cruciferous vegetables produces cancer-killing effects. They also promise results against prostate and colon cancers. The antioxidant called sulforaphane is released when chewing cruciferous vegetables. Swallowing whole doesn’t do it. The protective effect seems to occur when cut or chewed. Try them in stir-fry, as side dishes or tossed into salads raw. They are great and even better with a little lemon or garlic.

Vitamin D helps absorb calcium to build strong teeth and bone and may also build protection against cancer as it curbs the growth of cancerous cells. Try some high concentrations in cod, shrimp and Chinook salmon. Eggs are another good source as well as that good old sunshine for 10 minutes a day.

In conclusion, researchers continue to wage war against cancer and many have begun to focus on what could be the most promising ammunition to date: DIET! The diet should consist of a predominately plant-based diet. Try at least adding some of these foods into your diet in lieu of those foods less likely to fight against cancer and other health problems as well.