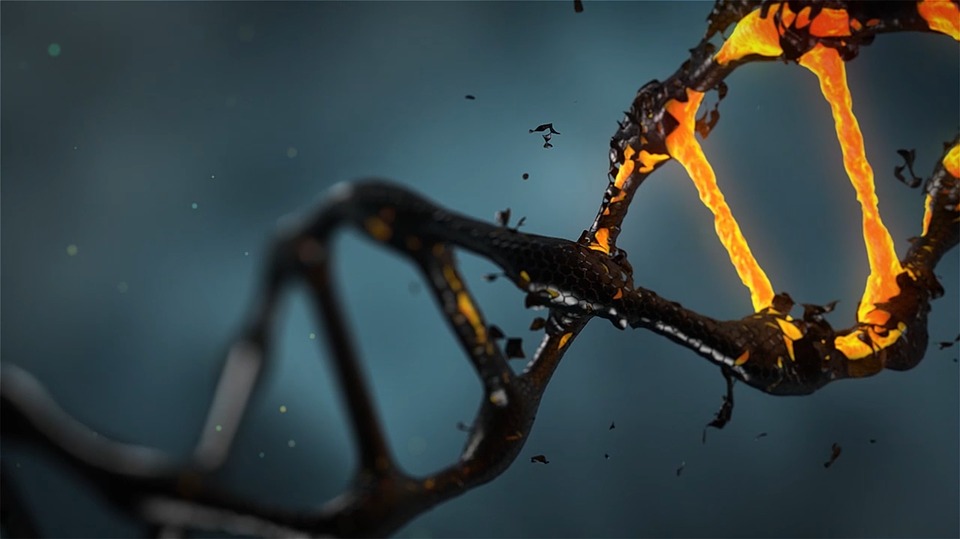 The university of Pittsburgh Cancer Institute (UPCI) scientists have completed research that has revealed how cancer cells hijack DNA repair pathways to prevent telomeres, the end caps of chromosomes, from shortening and allowing the tumor to spread.  The findings of this research are published in the journal Cell Reports.

When a cell is formed, a countdown clock begins ticking that determines how long the cell can live.  This is the telomere, a series of repeating DNA letters at the ends of each chromosome in the cell.  But, the cancer cell cleverly hijack this telomere clock and reset it, thus lengthening the telomere every time it shortens.  The cell is then lead into thinking it is still young and can divide, spreading the tumor.

Most of the cancers do this by increasing the activity of an enzyme that lengthens telomeres, however, approximately 15% of cancers use a different mechanism for resetting the clock, called alternative lengthening of telomeres (ALT).  There is also evidence that suggests tumors that activate the ALT pathway are aggressive and more resistant to treatment.  ALT was identified close to two decades ago and identified how this mechanism works and has proven elusive.

By identifying the parts that the cancer cell tweaks to reset the countdown time might provide targets for developing new cancer drugs or making existing ones more effective, according to senior author Roderick O’Sullivan, Ph.D., assistant professor of pharmacology and chemical biology at Pitt’s School of Medicine and a member of UPCI.

The team used a recently developed technique called proximity dependent biotinylation (BioID), which allowed them to quickly identify proteins that were physically close to, and potentially associated with, telomere lengthening in cancer cells.  When they compared cancer cells in which either telomerase or ALT were active, the BioID technique identified 139 proteins that were unique to ALT-activated cells.  The team took a closer look and one enzyme, DNA polymerase, took them by surprise.

They expected to see DNA repair proteins but saw Poln was activated only in cells that were damaged by UV light that they did use in their experiments.  Knowing the molecular players in the ALT pathway opens a whole new area of research as well as potential drug targets.

The co-first authors of the study were Laura Garcia-Exposito, Ph.D., a postdoctoral fellow in O’Sullivan’s lab, and Elodie Bournique, a graduate student in the laboratory of Dr. Jean-Sebastien Hoffmann at the Cancer Research Center of Toulouse, France.

The research was funded by grants from the Competitive Medical Research Fund and Stimulating Pittsburgh Research in Geroscience at the University of Pittsburgh, National Institutes of Health grants and La Ligue contre le Cancer.