Here it comes again! Another reason you should eat your broccoli. There has been research in the past that suggests sulforaphane, a compound present in broccoli and other cruciferous vegetables, can help us prevent or slow cancer’s progression.

There has been another new study that may have discovered how. 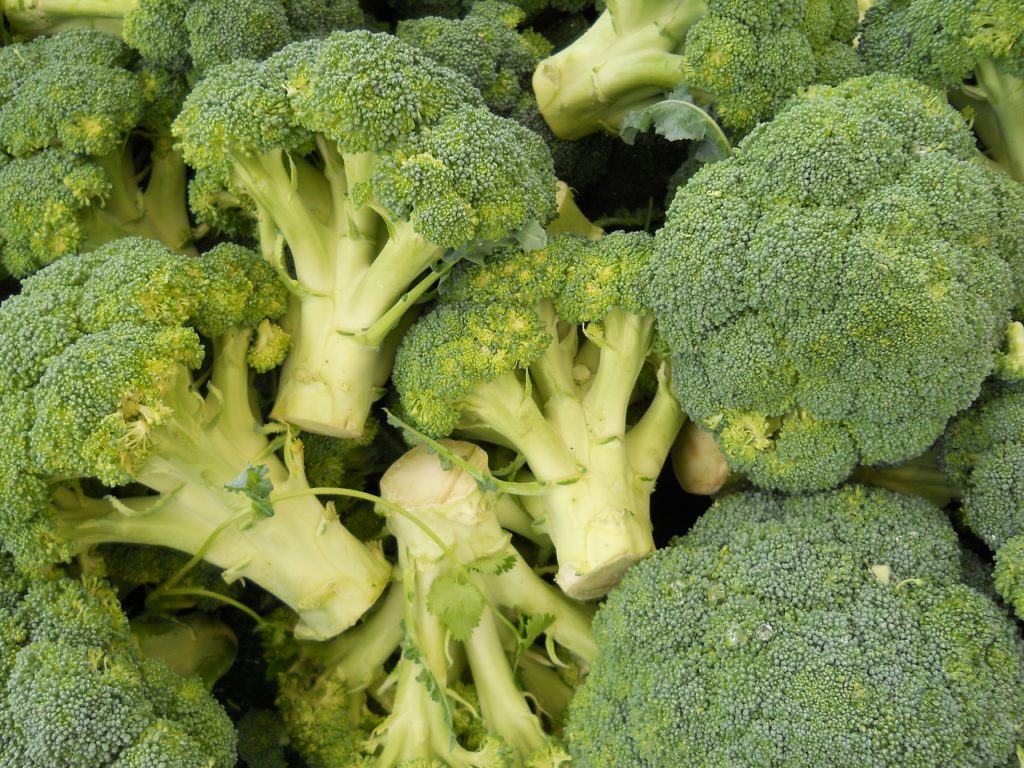 Oregon State University (OSU) researchers have found that sulforaphane reduces the expression of long noncoding NAs in prostate cancer cells that disrupts the cells’ ability to form colonies, which is a hallmark of metastatic cancer.

IncRNAs have emerged as key layers, rather than Junk DNA as previously believed, in the development of numerous cancers. These include prostate, breast, stomach and lung cancers.

As suggested by the studies IncRNAs can regulate gene expression, which is the process by which genes are switched on or off in order to do their jobs. It is believed that they can fuel disease development when IncRNAs become dysregulated. Further evidence from the study other than the role IncRNAs play in cancer, supports research recognizing the anticancer effects of sulforaphane.

This dietary compound has its highest levels in broccoli and can affect IncRNAs, according to the principal study investigator Emily Ho of the Moore Family Center for Whole Grain Foods, Nutrition and Preventive Health at OSU.

Hopefully, this will open the door to a whole range of new dietary strategies, foods or drugs that could play a role in suppressing cancer or in therapeutic control. The study results were reported in The Journal of Nutritional Biochemistry.

Whole-genome sequencing on normal human epithelial prostate cells and prostate cancer cells were conducted to reach these findings. Prostate cancer cells show high expression of IncRNAs with one particularly called LINC01116. LINC01116 levels were reduced, however, leading to a fourfold reduction in the cells’ ability to form colonies. These findings support the idea of IncRNAs as a target for cancer prevention and suggests that dietary intake of sulforaphane might be a feasible way to target these molecules.

Laura Beaver, lead study author of the Linus Pauling Institute and College of Public Health and Human Sciences at OSU says that their results may not only have implications for cancer prevention, but for cancer treatment as well. If they could develop methods to greatly slow the progress of cancer and help to keep it from becoming invasive, it would be of significant value.

Further studies are still needed to understand better how sulforaphane might prevent and slow cancer and the researchers believe these findings help to shed some light on it. The authors conclude: “These discoveries illustrate that IncRNAs can play important roles in cancer development and may be useful targets for cancer prevention, detection and treatment.”