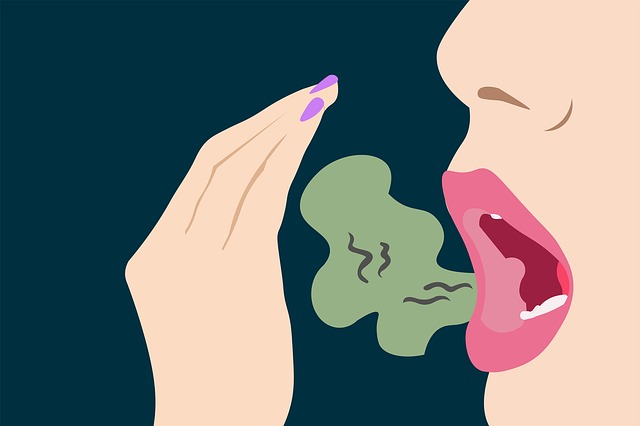 There is a test that now measures the levels of 5 chemicals in the breath that has shown promising results for detecting cancers of the oesophagus and stomach in a large patient trial that has been presented at the European Cancer Congress 2017.

Stomach and oesophageal cancer together, currently account for around 1.4 million new cancer diagnoses each year worldwide.  Both of these cancers are usually diagnosed late because their symptoms are ambiguous, or meaning that the five-year survival rate for these types is only 15%.

New research of more than 300 patients has shown that the test could diagnose cancer with an overall accuracy of 85%.  An NIHR Clinical Trials Fellow from Imperial College London, Dr. Sheraz, under the supervision of Professor George Hanna, informed Congress that at present the only way to diagnose oesophageal and stomach cancers is with endoscopy, which is expensive, invasive and has some risk of complications with this method.

A non-invasive and first-line breath test could be used to reduce the number of unnecessary endoscopies.  This could also mean in the longer term that earlier diagnosis and treatment as well as better survival could be realized.

They based this trial on the results of previous research that suggested differences in the levels of specific chemicals as butyric, pentanoic and hexanoic acids, butanal and decanal between patients with stomach or oesophageal cancer and patients with upper gastrointestinal symptoms without cancer.  This research was targeted to test whether this chemical signature that seemed to typify cancer could be the basis of a diagnostic test.

The research team collected breath samples from 335 people at St Mary’s Hospital, Imperial College Healthcare NHS Trust, University College London Hospital and the Royal Marsden Hospital in London.  Around 163 had been diagnosed with stomach or oesophageal cancer and 172 showed no evidence of cancer when they had an endoscopy.

The samples were analyzed with a technique called selected ion flow-tube mass spectrometry that is able to accurately measure small amounts of different chemicals in mixtures of gases such as breath.  They then measured the levels of the 5 chemicals in each sample to see which ones matched to the chemical signature that indicated cancer. The test was 85% accurate overall with a sensitivity of 80% and a specificity of 81%.  Not only was the breath test good at recognizing those who had cancer (sensitivity), but was also good at correctly identifying those who did not have cancer.

Since the cancer cells are different than healthy ones, they produce a different mixture of chemicals.  This then suggests that we may be able detect these differences and use a breath test to indicate which patients are likely to have cancer of the oesophagus and stomach, and which do not.  Validation of these findings is needed in a larger sample of patients before the test could be used in the clinic.

Researchers will continue with a larger trial using the test with patients given an endoscopy for gastrointestinal symptoms but not yet diagnosed with cancer, over the next 3 years.  This will assess the ability of the test to pick up cases within a group that is likely to contain only a small percentage of cancers.

Breath tests for other types of cancer, such as colorectal and pancreatic is also being worked on by the team, which could be used as first-line tests in general practice surgeries.

How Your Clothing Fabric Can Affect Your Health

The clothes you wear are more than just a fashion statement. They keep you warm and protect your skin from external elements. But what your clothes are made of can actually have long-lasting effects o...

Is Online Therapy Worth It?